A grinch, a snowman, and the act of branding. 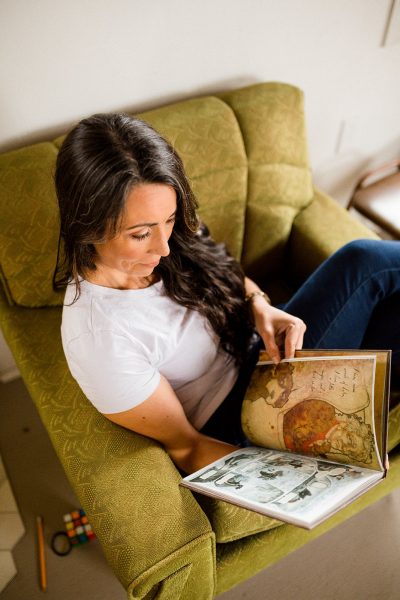 They each narrated a widely-beloved animated Christmas special in the 1960s, but could you name two more North Polar opposites than Boris Karloff and Burl Ives?

Boris Karloff represents a monster (albeit a misunderstood one), with a smooth, velvety, grinchy voice and dark, cold Frankenstare. Then we have Burl Ives—the holly, jolly, husky voice of Sam the Snowman in Rudolph the Red-Nosed Reindeer.

When Karloff sings, it’s sneer we hear. But with Burl Ives, the cheer is clear.

I wonder how these two legends would feel about being remembered as an animated Grinch and a claymation snowman after a combined 124 years as serious, hard-working performers.

Boris Karloff began acting soon after he moved to Canada from England in 1909. He appeared in eighty(!!) films before being cast as Frankenstein’s monster in 1931. He did all kinds of things over the years, including hosting a children’s radio show in the 1950s, acting in westerns, and starring in Broadway musicals.

During Burl Ives’s 64-year career as a performer, he was a folk singer, radio host, author, and musician. He won an Oscar for Best Supporting Actor in the 1958 film The Big Country, appeared on television programs, and released many songs as a country music singer.

According to my diligent Wikipedia research, Burl Ives only recorded a handful of Christmas songs besides those on the Rudolph soundtrack.

Could you imagine a role reversal? If How the Grinch Stole Christmas! was narrated by Burl Ives and Boris Karloff was the voice behind Rudolph the Red-Nosed Reindeer?

I can’t get my head around it. Because… branding.

While both men were talented and excelled at many things, their roles in those holiday specials taught a generation (Or two. Or three.) about what we could expect from them as performers. If I heard Burl Ives’s voice in a horror film, I would assume he’s crying for help or talking a bad guy out of doing something awful. And if I heard Boris Karloff speaking sweetly to someone, I’m not going to trust him for a minute.

Whether you’re a voice actor, a business owner, head of a charity, or a regular Joe, your brand is the way others perceive you.

Everyone has a brand, whether it’s been intentionally curated or not. It’s there in the way you dress, answer the phone, and speak to cashiers. When we actively work on branding our businesses, we have the opportunity to shape the way our audience perceives us. That is a very powerful thing.

The act of branding is about more than choosing a logo, font, and tagline (which are also very important). It’s about deciding how you want to make your customers feel every time they engage with you. So they keep coming back to you when they need what you sell. No matter what.

When you’re consistent in the way you speak, look, and behave, you’re promising your audience what they can expect from you. That’s your brand. All you have to do is keep your promise.

If your clients are expecting Burl Ives, you better not show up as The Grinch. At least not before his heart grew three sizes that day.

Book a clarity call to talk with me about this as it relates to your brand.

If you could read my mind, love 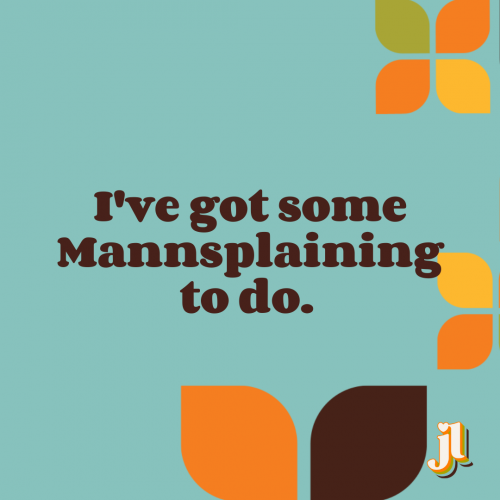 Learn how to turn words into money. (Even if you don’t think you can write.) 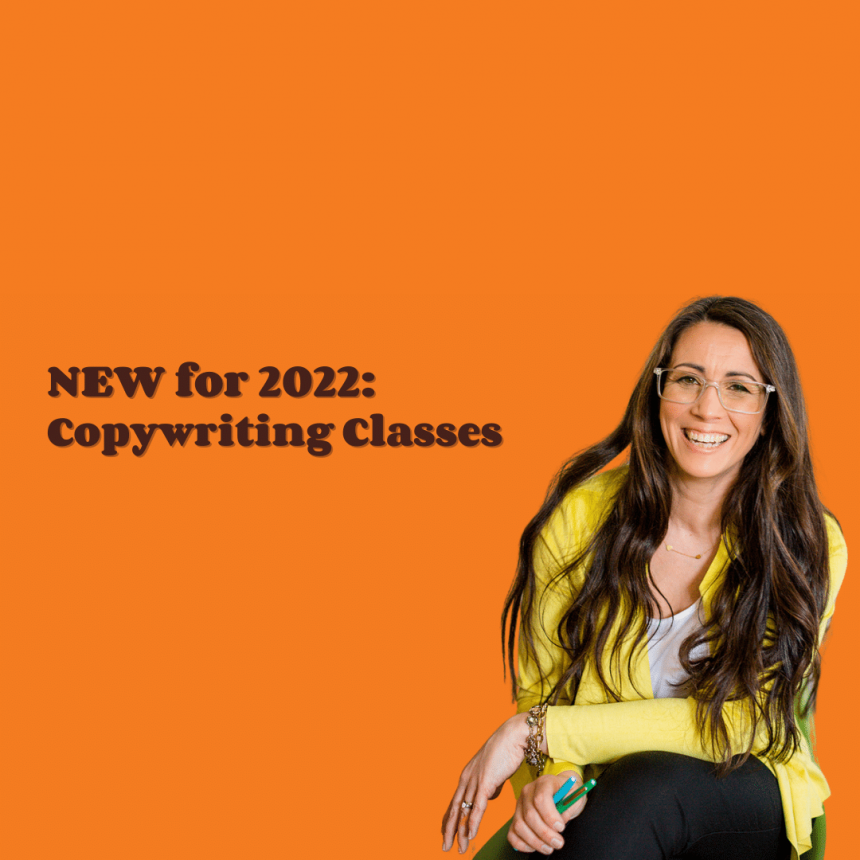 Learn how to write copy that turns readers into buyers.

A grinch, a snowman, and the act of branding.

What do Karloff and Ives have to teach us? Lots.

Every week, I sit down to write an email to my subscribers. Sometimes I even send them. When I do, they’re totally worth reading!